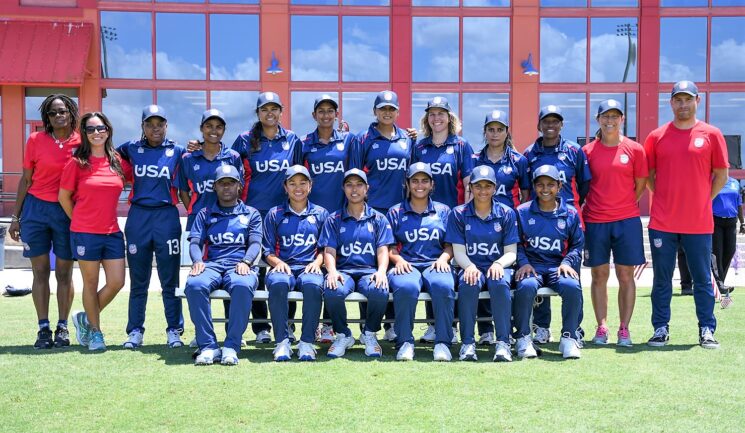 Women’s cricket is relatively new on the scene in the US, but its roots are strong and rapidly spreading. Each region has a women’s coordinator who sits on the regional administrative boards and is responsible for the growth and development of women’s cricket in his/her respective region.

Going forward, USACA is committed to building on our initial phase and developing women’s cricket at all levels across the United States: national, regional, league, and club. USACA’s grassroots development initiatives will focus on both girls and boys to ensure cricket is a game played by both males and females in the USA long into the future.

The crowning achievement of the USA National Women’s team was participation in ICC Women’s World Cup Qualifier in Bangladesh in November 2011. 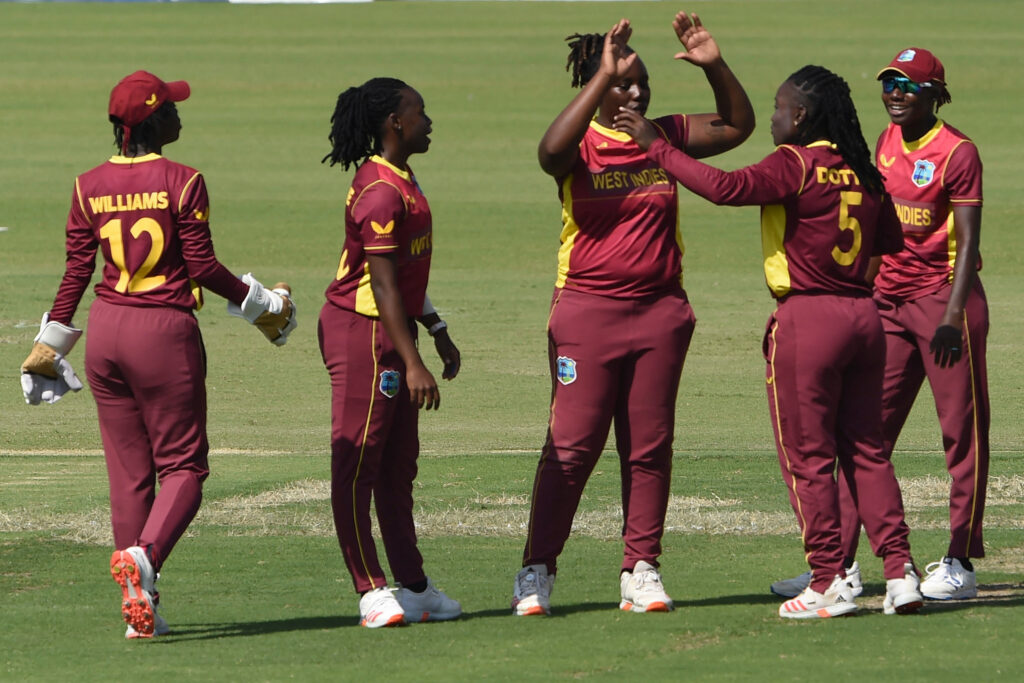 The USA National Women’s team was unfortunate not to advance in the 2012 ICC Americas tournament in the Cayman Islands. Despite very strong performances, going through the event undefeated, they finished second to Canada on net run rate due to a rained-out final match.

USACA is currently putting together a preparation plan for the USA National Women’s team for the 2014 ICC Americas Regional Qualifying tournament.

Quick Singles – an overview of Development projects occurring across the world, Second Edition.