The USA Senior Men’s team compete in the Pepsi ICC World Cricket League (WCL). This competition is a qualification structure for the 2015 ICC 50 Over Cricket World Cup. Currently the USA team are in Division 3 of the WCL and are hoping to progress to the next phase of qualification in its upcoming tournament in Bermuda from April 28 – May 5, 2013.

Should the team finish in the top two (2) in this event it will participate in a World Cup Qualifier to be played in New Zealand in early 2014.

The squad for WCL Division 3 tournament in Bermuda has been announced and is listed below. 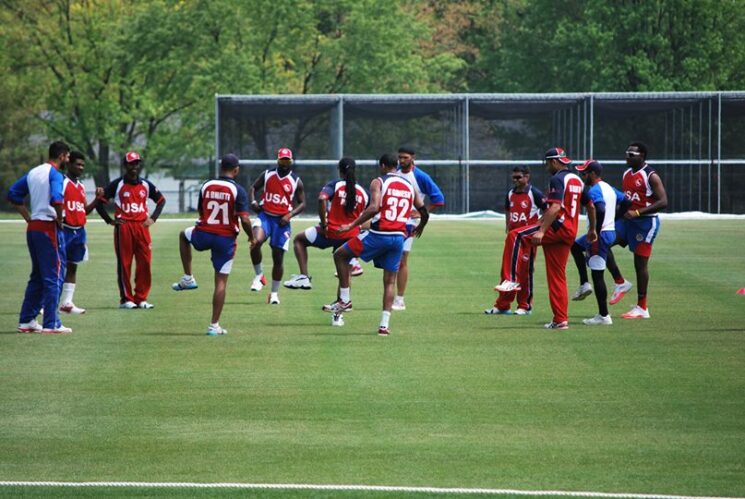 The USA National Men’s team recently completed an undefeated tournament at the ICC Americas, Regional Qualifying Event from March 17 – 22, 2013. This success means the USA team has progressed through to the Global Qualifying Event for the T20 Cricket World Cup in November 2013 in the United Arab Emirates.

The challenge at the Global Qualifying event will be to finish in the top six (6) teams who will then compete in the 2014 ICC T20 Cricket World Cup hosted by Bangladesh. 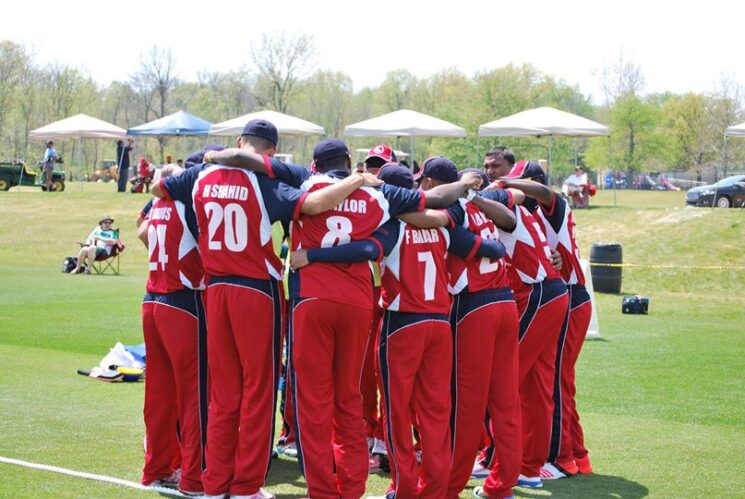