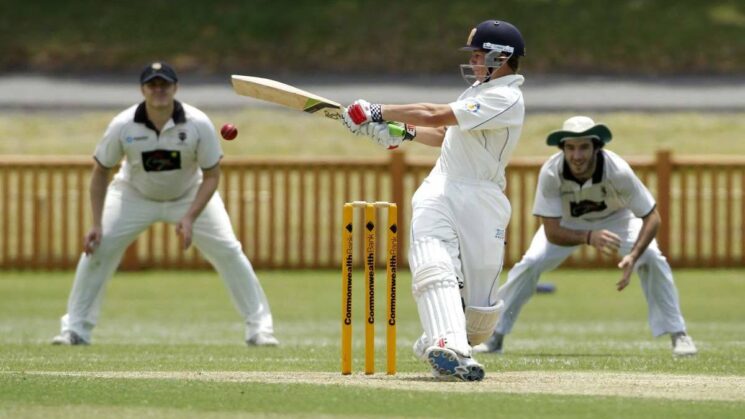 After a vigorous set of regional trials and selection processes, the United States of America Cricket Association (USACA) is pleased to announce the 14-man squad set to compete in the ICC Americas U-19 2013 Division 1 Tournament to be held in Toronto, Canada from July 7th – July 15th 2013. Winner will automatically advance to the ICC U-19 World Cup 2014 which will be held in UAE next year.

Senior player and rising star Steven Taylor has been appointed captain of the USA U-19 Team. The USACA is proud to announce that many of the players in the U-19 squad are talented individuals who have progressed within the league from the U-15 levels.

The USA National U-19 team was selected after an exhaustive series of regional trials followed by a vigorous Selection Combine which tested players for speed, endurance, strength and cricketing skills. This comprehensive process provided the National Selectors the opportunity to assess technical, tactical, physical and mental strengths of the players in a variety of conditions.

Competing for a chance to automatically advance to the ICC U-19 World Cup that will be held in UAE next year, team USA will be eyeing for the title alongside Canada and Bermuda. The 50-over tournament will be utilizing a double round-robin with each participating country playing each other twice.

All matches will be played at the Maple Leaf Cricket Club grounds in King City, Ontario.