The United States national cricket team represents its country in cricket and has been an associate member of the International Cricket Council since 1965. America is one of the countries that has the richest history in cricket worldwide, and it dates back over three hundred years.

Although many people believe that baseball is an American sport with the longest history, cricket actually predates it. In fact, cricket was played in this country way before it actually became the United States, and according to certain historical records, it was played as early as 1709; today, we are going to talk about its history and US national team.

Beginnings of Cricket in the United States 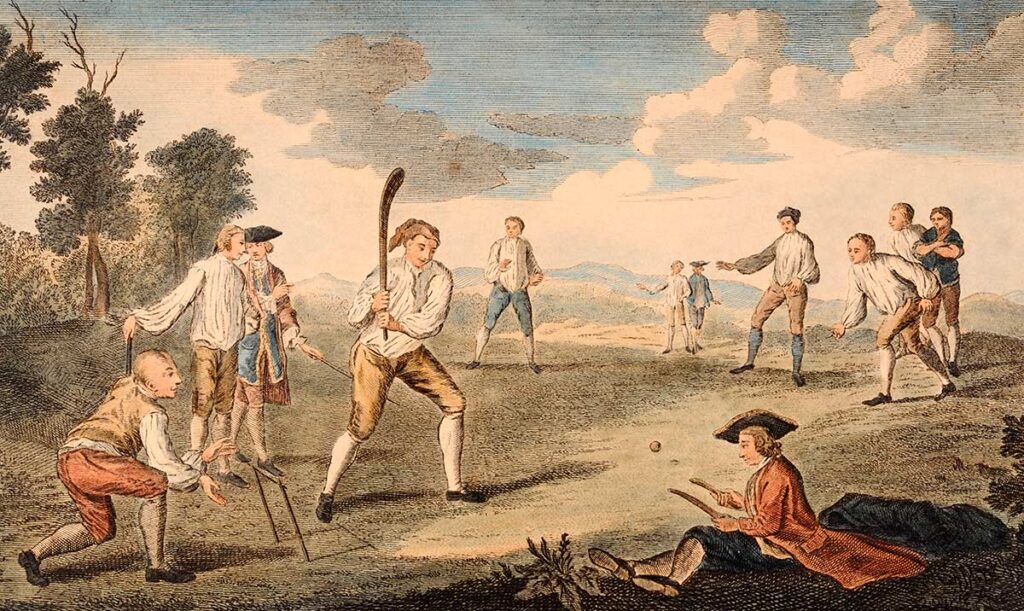 Cricket’s first humble beginnings in the United States happened in the early 18th century when the British brought it to the Thirteen Colonies. It was very popular and continued to grow throughout the 18th century, and some anecdotal evidence claims that George Washington was a huge supporter of cricket and that he actually participated at least once in the game with his troops during American Revolution.

The first participation of the US national cricket team was in 1844 when they played their first match against Canada at St George’s Cricket Club ground in Bloomingdale Park, New York. This event featured 20.000 visitors in the crowd, and it was a cornerstone of one of the biggest and longest sporting rivalries in the modern age.

The Decline of Cricket 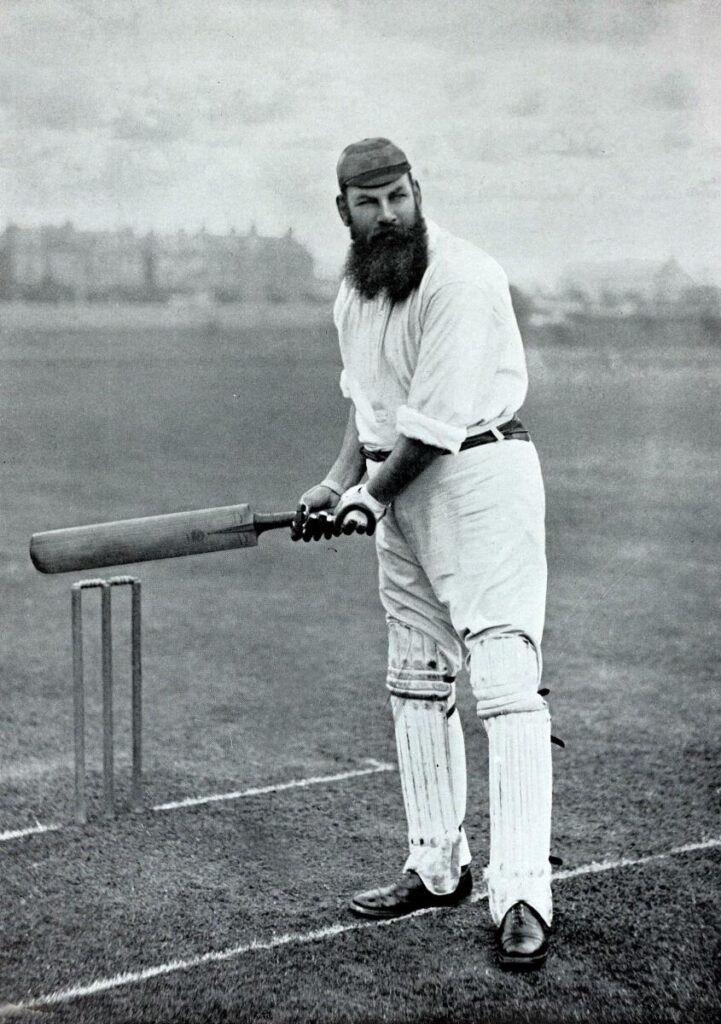 Although cricket recorded a huge rise in popularity 18th and 19th centuries, the game was surpassed and replaced with baseball in the 1850s and 1860s. As the interest in baseball rose, there was a significant shift in popularity and power over these two sports; for example, round bats were introduced to contrast the cricket ones.

Another reason for cricket’s decline in the United States was likely the fact that it remained an amateur sport in the 19th century, and it was reserved for the wealthy people while England and Australia were working on a professional version of the game.

This was crucial since cricket standards greatly improved with professionalism worldwide, while North American clubs stayed elitist and the followers started to lose interest. As a result, clubs such as Philadelphia CC and Merion stepped away from cricket and changed their facilities to accommodate other sports.

The game simply was not able to flourish in the US as it did in the British Empire. From the 1880s and all the way to the outbreak of World War I, the US national team was not what the name implied because it was actually the amateur Philadelphia cricket team, which was handpicked by clubs in cricket’s American stronghold – Philly, where the popularity of the sport did not drop.

Philadelphia Team and the Best Player Over its 35 years of existence, this Philadelphia team played in 89 first-class cricket matches, of which they won 29, lost 46, 13 were drawn, and one game was abandoned before it was completed. John Barton King was considered one of the greatest cricket players in this area and was arguably the best American cricketer.

Throughout his career, John Barton King set multiple records in North America and at least one first-class bowling record. He was very competitive and succeeded against the most renowned players from Australia and England. King was also one of the most influential players, as many successful bowlers of today’s era still use strategies and moves he developed. In 1913, Philadelphians played their last first-class game in the US Virgin Islands.

Modern Era of Cricket in the United States 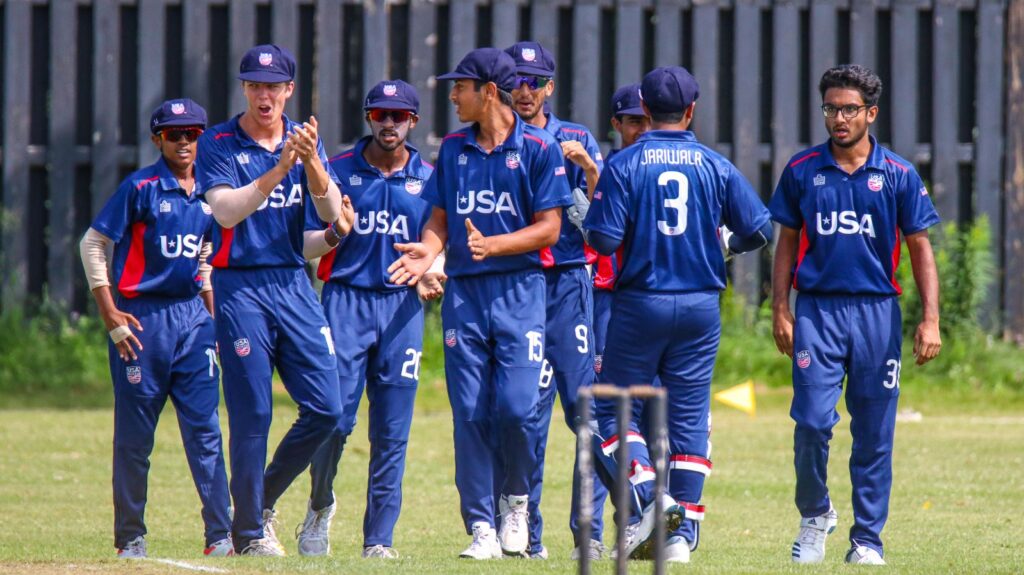 Skipping forward to June 2017, at the ICC Anual Conference in London, the full council unanimously voted to expel the USACA after refusing to ratify an ICC-approved constitution. Two years later, a new sanctioning body was formed in January, known as USA Cricket, and it was admitted by the ICC as a new member.

The USA national team competed against the Singapore team in the final match of the 2018 ICC World Cricket League Division Three and managed to beat them, after which they were promoted to Division Two for the first time ever. One year later, they finished top four in the 2019 Division Two tournament and managed to qualify for the 2019 – 2022 ICC Cricket World Cup League 2, which was an opportunity to move on to the 2022 Cricket World Cup qualifier.

As the United States is a country with one of the richest cricket histories in the world, it participated in numerous tournaments and recorded significant results while playing. As far as the ICC T20 world cup goes, the US team did not qualify from 2007 to 2021.

Their status for the 2022 cup in Australia is yet to be determined, while they are qualified as hosts for the 2024 tournament. Here are some of the most important tournaments this team played throughout its history.

Although cricket went through certain struggles on US soil over the course of years, the great news about the fans of this sport is that it is alive and well. Even though it may not bowl out its ugly distant cousin, baseball, in the near future, it is still an attractive sport that is rising in popularity, and the golden days for it are still to come.